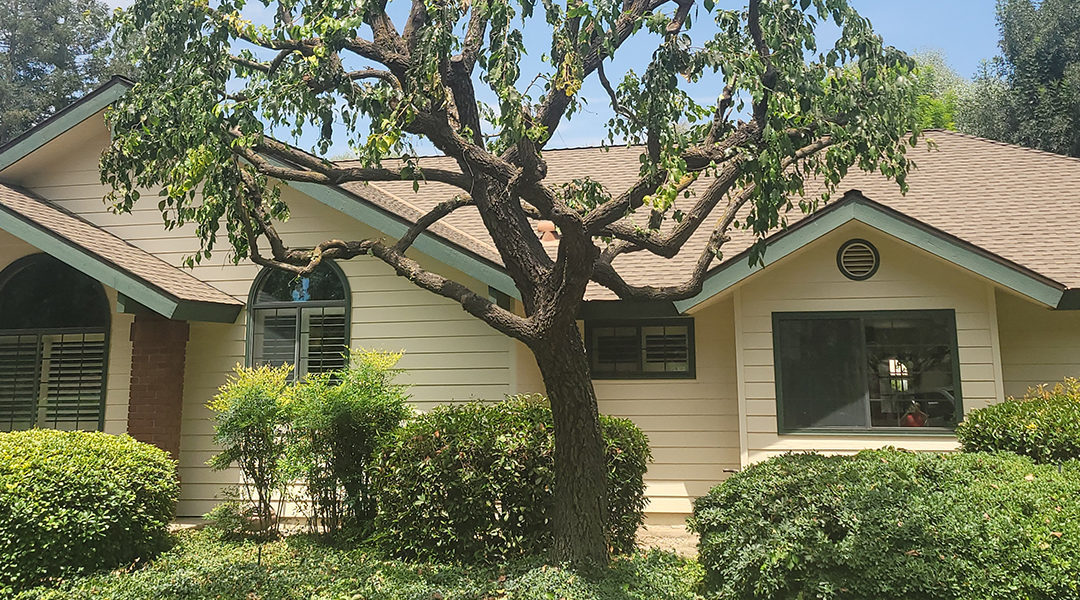 If you live in an area where the emerald ash borer is present, there’s a good chance that you’re already aware of the beetle and its potentially destructive effects. Unfortunately, this invasive forest pest has recently spread across the United States and Canada, causing significant damage to trees in the process.

If you suspect an emerald ash borer invasion is affecting healthy trees in your area, it’s essential to be aware of the signs to take appropriate steps to protect your trees from further damage. This post will discuss what you need to know about identifying an emerald ash borer invasion and how to deal with it to keep your trees healthy when facing this invasive species.

Additionally, we’ll recommend the premier tree service experts in Clovis so you know where to turn when dealing with issues with the trees on your property. Keep reading to learn more about this issue, how to optimize your containment efforts, and how to protect your trees from being affected by the emerald ash borer.

What is the Emerald Ash Borer?

The emerald ash borer is a species of insect native to Asia that has been increasingly impacting the health of North American ash trees in recent years. As the name suggests, this insect has a green body covered with delicate black spikes, and it can live for up to 5 years without feeding or reproducing.

When these insects attack a tree, they lay eggs inside the bark and begin to feed on the soft tissue under the tree’s bark. As they feed, they cause irreversible damage to the tree’s structure and make it difficult for it to maintain itself. This issue can lead to a decline in the tree’s health and eventually death.

What Are the Signs of an Emerald Ash Borer Invasion?

In some cases, the damage caused by the emerald ash borer is minor and only in the tree’s outermost branches, but this usually means that the bug has not yet made its entrance into the tree and is planning to attack later. However, suppose the infestation has progressed far enough that the dead branches persist throughout multiple tree layers. In that case, it’s more likely to be a severe infestation, and you should take steps to deal with it as soon as possible.

Another sign of an ash borer invasion is the presence of “D-shaped” holes in the tree’s bark. The adult beetles cause these holes after they emerge from the tree, searching for new potential ash tree hosts and mating partners. If you see any of these signs in your trees, it’s a good idea to have them checked out by an expert.

As a homeowner, you can prevent an emerald ash borer invasion by being careful with wood transport. Don’t move firewood off your property, buy only local firewood, and burn all firewood before spring. For extra protection, you can use an insecticide called imidacloprid, which you apply to the soil surrounding trees, typically in spring or fall.

If you’re dealing with an emerald ash borer invasion, it’s crucial to act quickly to prevent further damage. The expert team at Cut It Right Tree Service can help solve your problem and ensure you know the advantages of stump grinding, so call today at 559-320-7723 to schedule your service.

Get A Free Estimate

We are a locally owned company that prides ourselves in providing the best service possible for the residents of Fresno, Clovis, Madera, Sanger, Folwer, Reedley and the surrounding areas.

Fill out the form below to get a free estimate on our services!